“M.A.D. Powerwand Orgonite Power Combo” has been added to your cart.
Sale! 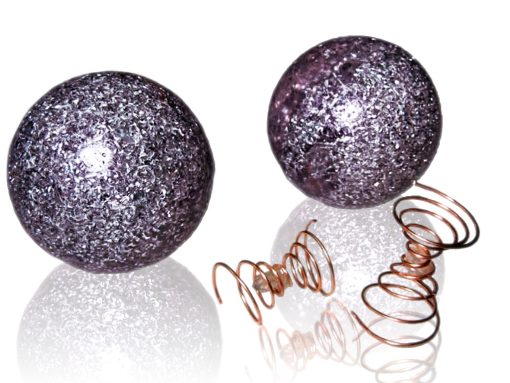 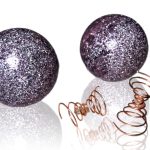 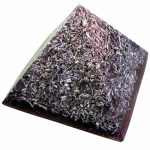 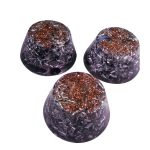 Tower Buster, Magnetic
4.91 out of 5
11 customer reviews|Add a review