View cart “Make A Donation” has been added to your cart. 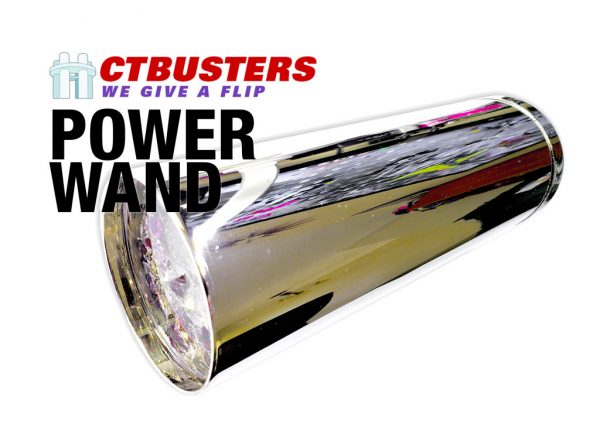 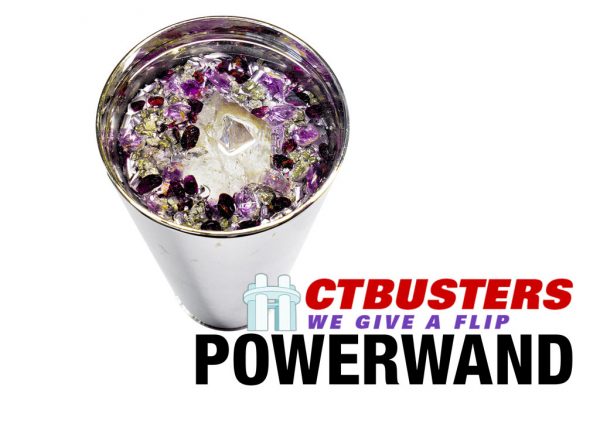 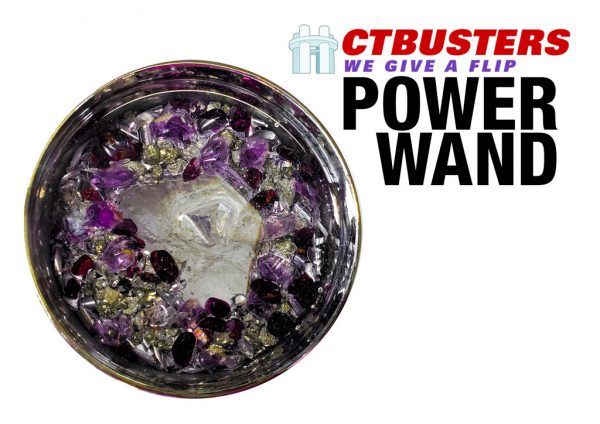 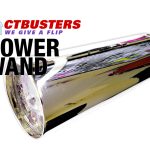 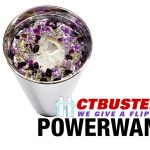 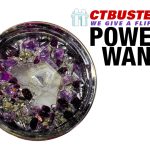 Buck-Naked Tower Buster
4.93 out of 5
14 customer reviews|Add a review

The Powerwand is now plated with nickel and polished to an ultra high-gloss finish. They look like they came from a machine, but are 100% hand made. This is a very powerful radionic device.

The Powerwand has a very new look.

The Powerwand is now plated with nickel and polished to an ultra high-gloss finish. They look like they came from a machine, but are 100% hand made.

These new Powerwands are resistant to staining and corrosion, they can be cleaned to a perfect shine with a dry, soft cloth, no chemicals needed. No worries involved in handling with your hands.

The Powerwand weighs six pounds and is 9″ x 3″. They contain a large quartz crystal that is wrapped with a Moebius coil that is powered by the same 15 Hz 555 circuit used in the Zapper and Succor Punch. There is also four powerful neodymium magnets aligned with the crystal. The Orgonite matrix is made with clear polyester resin, aluminum and brass. Also icluded in the mix is emerald shist, garnet, pyrite, hematite and amethyst. A 9 volt battery is included with your Powerwand.

Andy’s simple explanation: The Powerwand is a Succor Punch on steroids. It is an extremely powerful device that channels your intentions through this and other dimensions such that your influence occurs everywhere at once! It’s best to carry a Succor Punch on your person when using it to cloak, a Powerwand will do it from your home, no need to carry it around. To program it simply turn it on, place your dominate hand over the crystal and say out loud your intentions. Your declaration is being applied to a scaler wave that is powerful, yet has no programming, no pattern, like white noise. Your intentions impart onto that wave and radiate out, everywhere. Don says the Powerwand was originally designed to deal with predators but it’s proved to be so much more.

You should get our 9 volt Li Ion batteries and charger too!